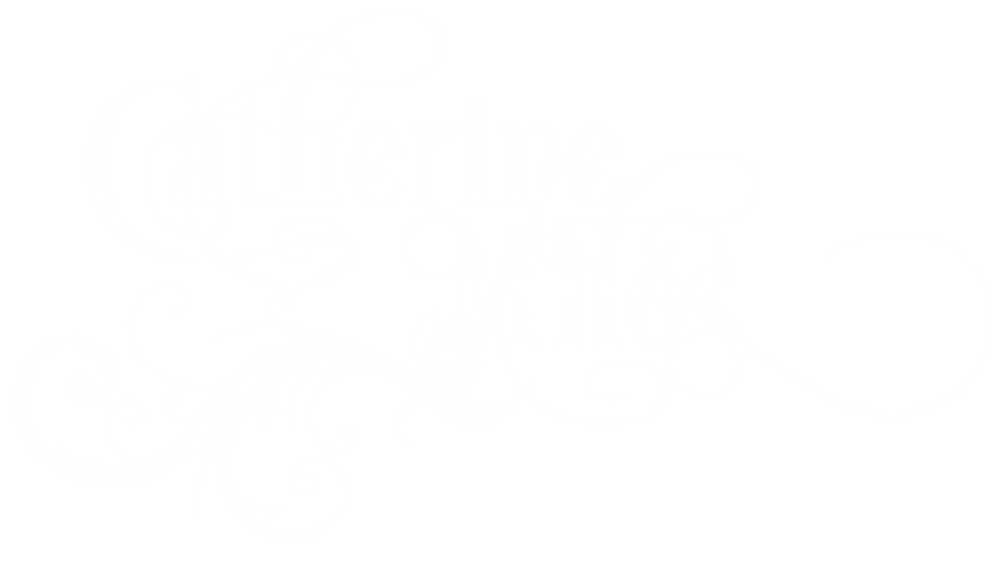 Living a spiritual existence resides somewhere in the concept of moments of awe – those sacred everyday moments that reminds us we are part of something bigger than our tiny microcosmic existence. In these moments, we consider the sky, the ground, our institutions or communities and realize: “Hey, I am just one part of something bigger.” In that realization we are filled with a sense of joy, purpose, peace, and just a hint of fear. Our perspective is changed.

Well, I had one of those precious moments recently.

My best friend of 20 years and I took a spontaneous afternoon jaunt outside of the city. She brought her well-mannered dogs. We drove a measly 20 minutes and wound up in a paradise of hiking trails in nature. The canine friends nearly lost themselves in expressions of elation as they bounded around, straining at their leashes. As I clutched one tiny ball of joy’s leash, I stood in awe and stared, taking it all in.

We stood in a small valley lined with brush, tall grasses, and winding trails connected by several bridges. As we walked, we attempted to identify the many plants and considered whether they were native or invasive. We talked and walked as only old friends do. After crossing a wide bridge to the other side of the valley, we veered left. We fell silent, and as the world stilled, I looked behind me. Standing in the middle of the path, two or three meters away was a large, gorgeous animal. At first I thought it was a wolf. Its head reached the middle of my body. It was pure muscle. Its eyes gleamed with a quiet intelligence.

My friend and her dogs turned around at my exclamation and stilled. It wasn’t a wolf but a large, beautiful dog. I smiled and greeted it. It approached with an ethereal grace and I risked a short pet. The tag hanging from her collar told her story: She was owned by a nearby farmer and her name was Mya. There was a number provided and instructions to call if she caused trouble. I could not imagine this graceful, quiet animal causing trouble.

She sauntered over to my friend’s dogs. The most submissive of the two dropped and rolled onto her back to expose her tummy to the giant newcomer. The smallest and most dominant dog happily greeted the giant as an equal. Positively introduced, we continued on our way. The gentle giant took up a place in our group, alternating between striding ahead of us or walking beside me; we continued walking for a while in this manner. It felt like such a quiet, sacred moment.

We approached a large hill and decided to ascend. The gentle giant dog and our party parted ways as she veered away from us and along the bottom of the hill. We stayed at the top for a while and I considered her absence. I felt loss. A companion had left me and the wind a bit colder.

After a few quick pictures of my friend with her dogs at the top of the valley, we were on our way back down the hill. As we neared the bridge again, a dog barked in the distance against the sound of a coyote howling. I paused on the path as a rush of fear filled me. She was a large dog, a survivor, but could she take on a pack of coyotes on her own? When I called out her name I could hear a bit of that fear coloring my voice. The barks and howls silenced and the valley echoed with stillness. Feeling a little foolish, I turned away immediately to catch up with my friend a few meters ahead.

Barely three steps forward, I felt as if I was being watched and turned back. There she stood just off the trail. She had never left us. She had been following us, as quiet as a shadow. She had forged paths of her own through the bushes and grasses and, even with ice and snow on the ground, she had moved without a sound. I would never want to be hunted by this specter.

I was overjoyed to see her and she smiled with her twinkling eyes, walking around a side path to show me where she had been. She pranced up to my side and followed for a while, then led us back up to the parking lot where she parted from us.

Her absence stung. This time I knew she would not follow us as we loaded up the car and headed home.

I will be forever grateful for the moment of awe she brought. We all had made a new friend. I hope to be able to return soon and find her again, but part of me suspects I may never see her again. 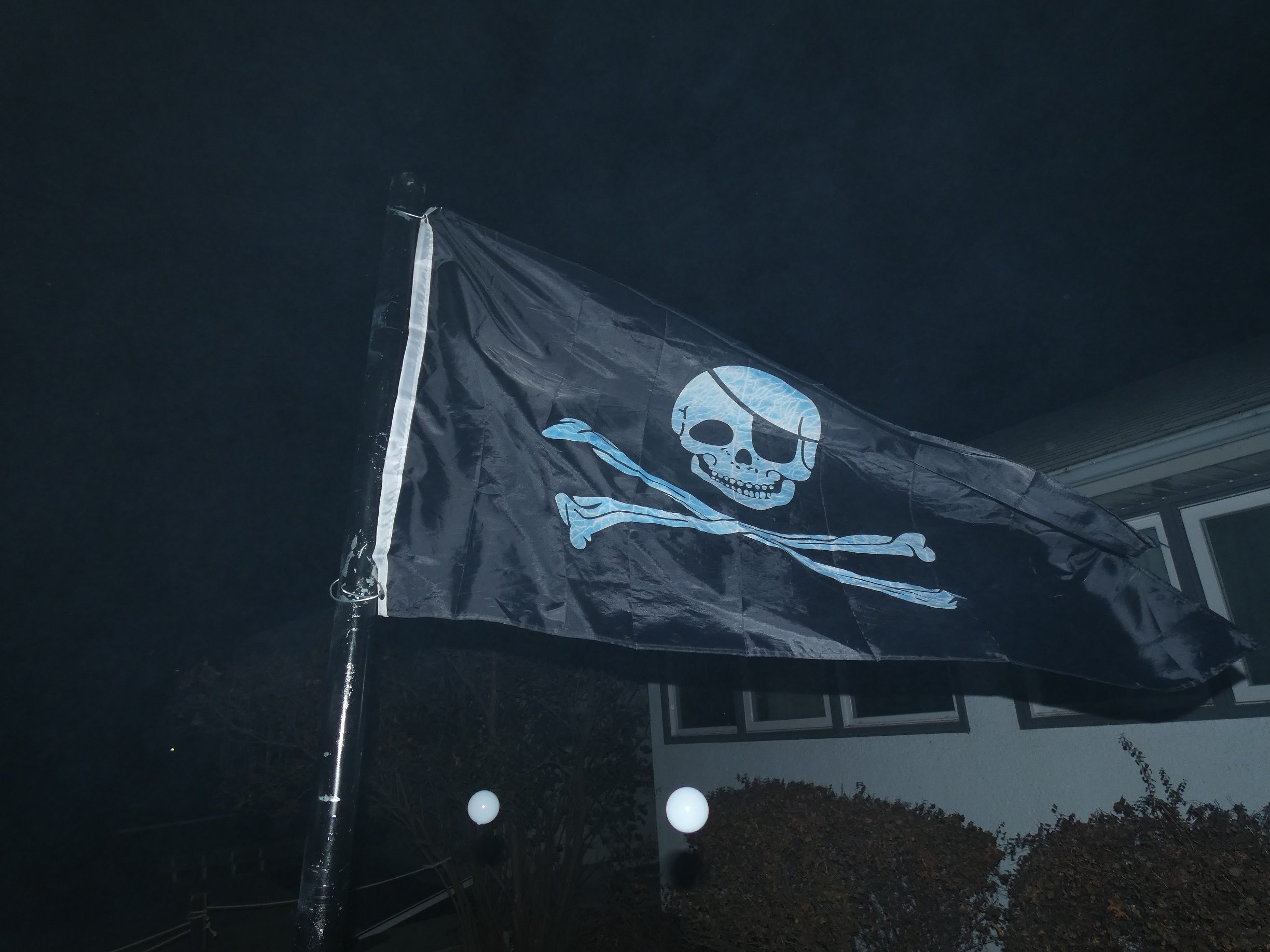